Your song is an earworm that burrowed into the deepest, pinkest part of my brain. If I ever fall asleep listening to you, take it as a compliment. Please put away that marker.

I met you in 1998 when Pokémon was a phenomenon that many of us loved and many others loved to hate. You won me over as a fan with your angelic voice and your method of silencing critics. When my mother (who can only name a handful of Pokémon) told me that you were her favorite, I knew you would be a star.

I will never forget when I unlocked the first secret of Super Smash Bros. I was eight years old when I experienced my inaugural victory against Master Hand. After several grueling attempts, I finally beat the game! But my celebration was cut short when I saw a warning. 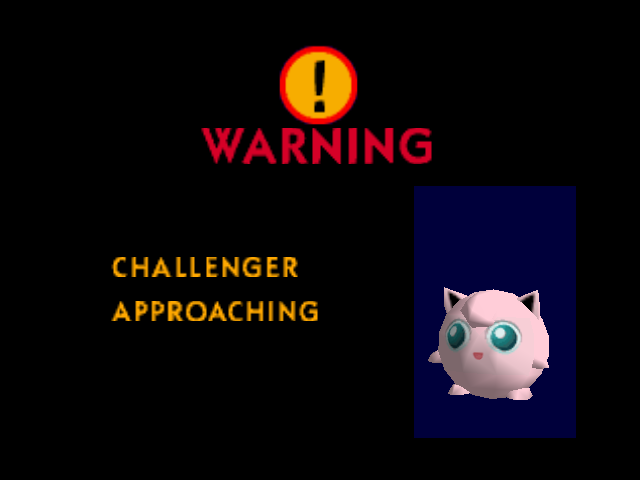 Your massive blue eyes stared into my soul. The adrenaline from my previous battle was wearing off and my hands were drenched in sweat. I didn’t know if I had another fight in me, but I would quickly find out.

Two players. One life. It was a showdown in Saffron City. I turned my hat around as the Pokémon battle song played in my head.

It was over as suddenly as it started. Like any other Pokémon battle, I beat you into submission to befriend you. It never occurred to me before, but I have to ask: our relationship is more than mere Stockholm syndrome, right?

You float like Kirby and sting like Marth’s blade. Your aerial attacks easily bully your opponents off the screen, but I quickly learned to conserve your jumps since you lack an Up+B recovery.

Of course, your Up+B technique is reserved for your singing. If your unfortunate opponent falls asleep at your concert, you would return the favor ten-fold.

It took nearly 20 years, but you have become one of my main characters in Smash. Some trainers like to evolve Pokémon, but I would never ask that of you, Jigglypuff. You’re perfect just like your song.