As flames dance around the home of the Ozunu ninja clan, a battered and bloody rogue clansman confronts the man he once called “Father.” The two men have waited years for this moment.

A young man seeks liberation. An elder looks for retribution.

An old conflict is about to be resolved.

With conviction, the former clansman tells his old sensei, “This is not my family. You are not my Father. And the breath I take after I kill you will be the first breath of my life.” 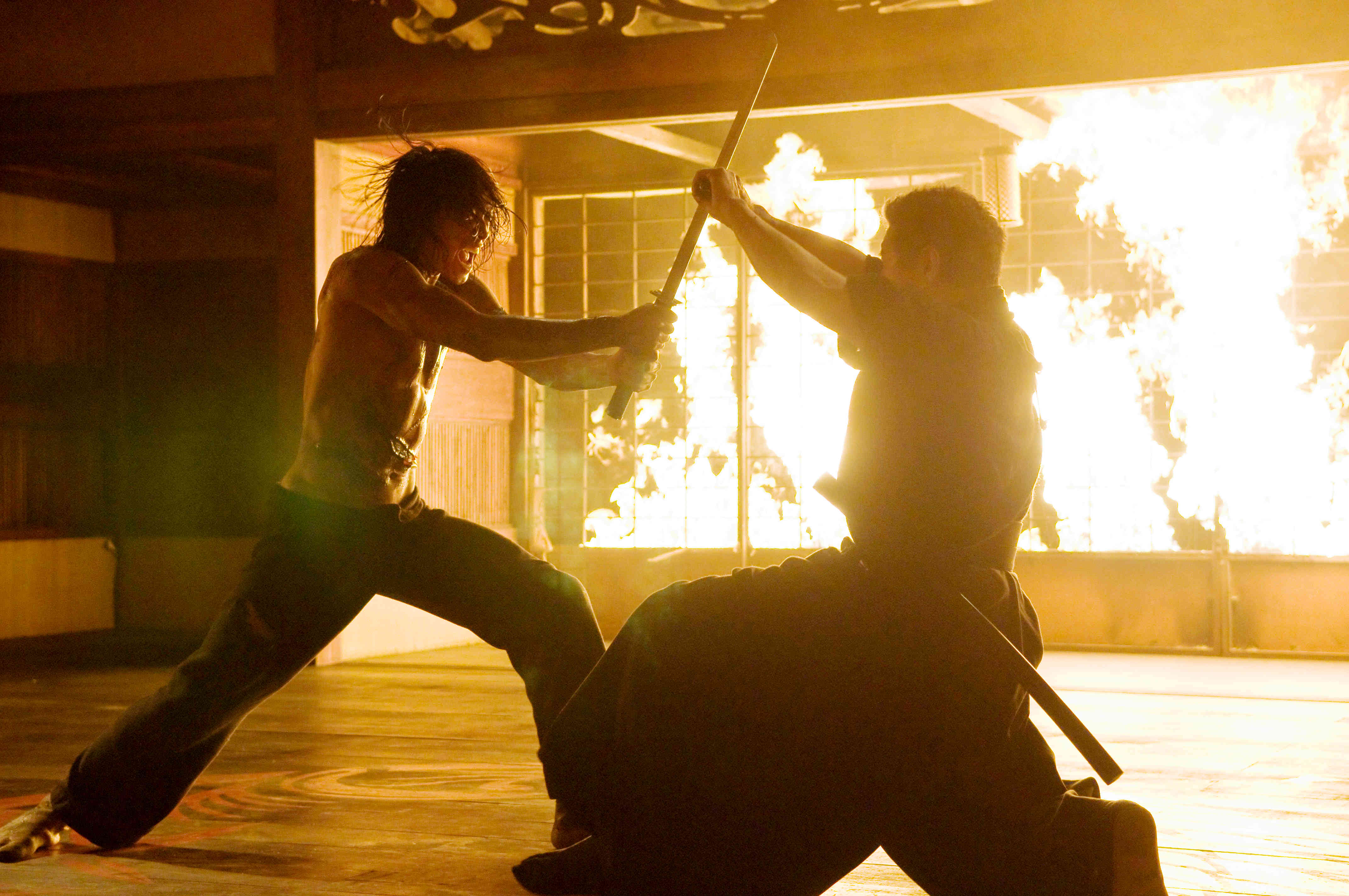 Recently, I watched the bloody spectacular that is Ninja Assassin.

…for the fifth time.1

This viewing was different—the movie spoke to me more than usual.2 Although the closing scene was very brief, its message was very powerful:

Raizo scales the outer wall of the ninja orphanage just as Kiriko had done years ago. As he stands on top of the wall, he sees a beautiful valley in the distance. His heart beats slowly. He closes his eyes and takes a deep breath. For the first time in his life, he is truly at peace.

Raizo is free at last. The ninja is finally in control of his own destiny; no more is his life dictated by the will of another. Never again will someone watch every breath he took, move he made, bond he broke, or step he took.

I wish I could’ve been Raizo this past semester.

My classes were very demanding—more than I was prepared for. It got so bad that I didn’t have time for Judo. Even worse, I did not have a chance to get down on my Fridays.3 It’s enough to make Nicholas Cage lose his $h!t.

Somehow, I endured the final stretch of the school year. Unfortunately, between spending time with my significant other, surfing social media sites, and stumbling though my new addiction called Reddit, the only time I gave myself for schoolwork was from 11:00 pm until I lost the will to keep my eyes open.

But I stayed awake.

Just as the rogue ninja had struck down his brainwashing and manipulative “father,” I had earned my own freedom by slaying the past semester with my hard work and determination. As I finally sped away from campus, a sweet and liberating breath filled my lungs. Goals for the summer swam around my head. I embraced the prospect of a lifestyle change.

And here I am.

I’ve been home for about a month now. My landscaping job gives me a paycheck and a tan. I’m currently attending Judo classes and I recently helped a friend of mine design a website for his visual novel.4 Although I have been keeping myself busy, I haven’t written anything in while.

It’s time to scale the walls of the ninja orphanage with this blog. No more academic essays for me! I can write whatever I want—I’ll even put in awesome footnotes. More importantly, I’m going to try posting at least twice a week.